When Kocho first took the position, he was a young, energetic, and optimistic man full of hope for the future. But over the past few decades, his demeanor has changed drastically. Now, at 59 years old, Kocho is a cynical and world-weary old man who has seemingly lost all faith in the world, and especially in its youth.

What caused Kocho to go from a hopeful young man to a jaded old man? What regrets does he live with? What kind of decisions will he make now, at the end of his career, now that he has so little to lose? To answer these questions and to get a better understanding of this fascinating character, let’s take a look at Kocho Shuyona.

As the headmaster of Yandere-chan’s school, Kocho is a powerful figure in the school. He is respected by the students, faculty, and faculty alike, and his decisions hold a lot of weight. He has a reputation for being strict but fair, and he often takes a hard line when it comes to enforcing the school’s rules and regulations.

Kocho is also a well-known figure in the local community. He is often seen at community events and is well-liked by the people of the town. He is a strong believer in the power of education, and he works hard to ensure that the students of his school are getting the best education possible. 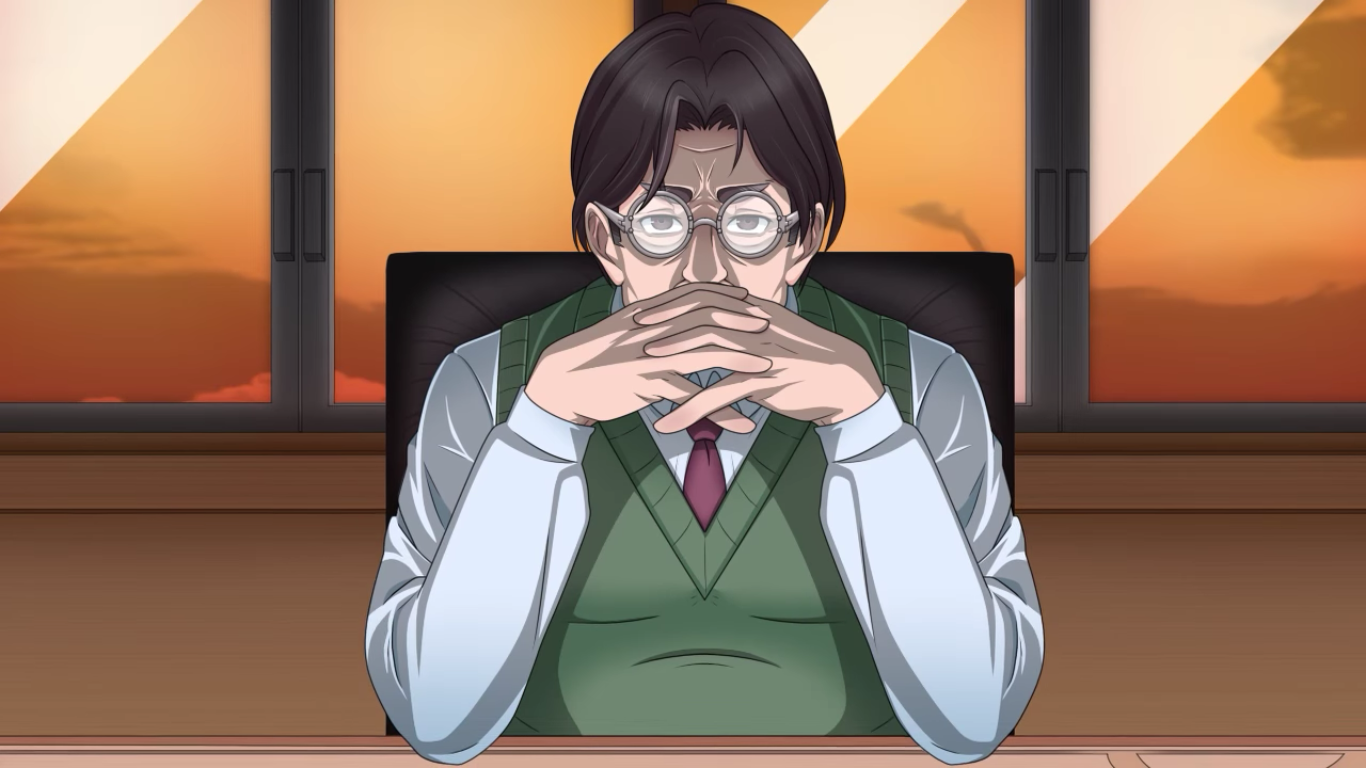 As mentioned earlier, Kocho’s personality and demeanor have changed drastically over the years. He was once a cheerful, energetic, and optimistic young man, but now he is a jaded, cynical old man. He has become increasingly pessimistic and has grown to distrust the world, especially its youth.

Kocho is also a very serious and stoic individual. He rarely shows any emotion, and he has a no-nonsense approach to life. He is also very traditional and has a strong adherence to the rules and regulations.

In terms of appearance, Kocho is an elderly man with grey hair and a stern expression. He wears a traditional Japanese school uniform, complete with a white shirt, black pants, and a black tie. He also wears glasses, which adds to his serious demeanor.

Kocho’s biggest weakness is his inability to connect with the students of his school. He is so focused on enforcing the rules that he often fails to understand the students’ needs and struggles. He is also very stubborn and is unwilling to make changes or compromise, which can make it difficult for him to find solutions to problems.

Kocho Shuyona is the headmaster of Yandere-chan’s school. He has held this position since 1985, and his demeanor and attitude have changed drastically during this time. He was once a cheerful and optimistic young man, but now he is a jaded and cynical old man who has lost all faith in the world. Despite his weaknesses, Kocho is a respected figure in the school and the local community and is a strong believer in the power of education.