Continuing with the next rival, this time, I will

fandom, she is one of the most hated rivals.

(I think because she is a physical copy of

at the beginning of the game’s development,

but who, as the years went by, became just

another filler student) But for me, she is one

of my favorites along with Amai and Mida.

That is why I was very happy to have to

draw her for this blog. 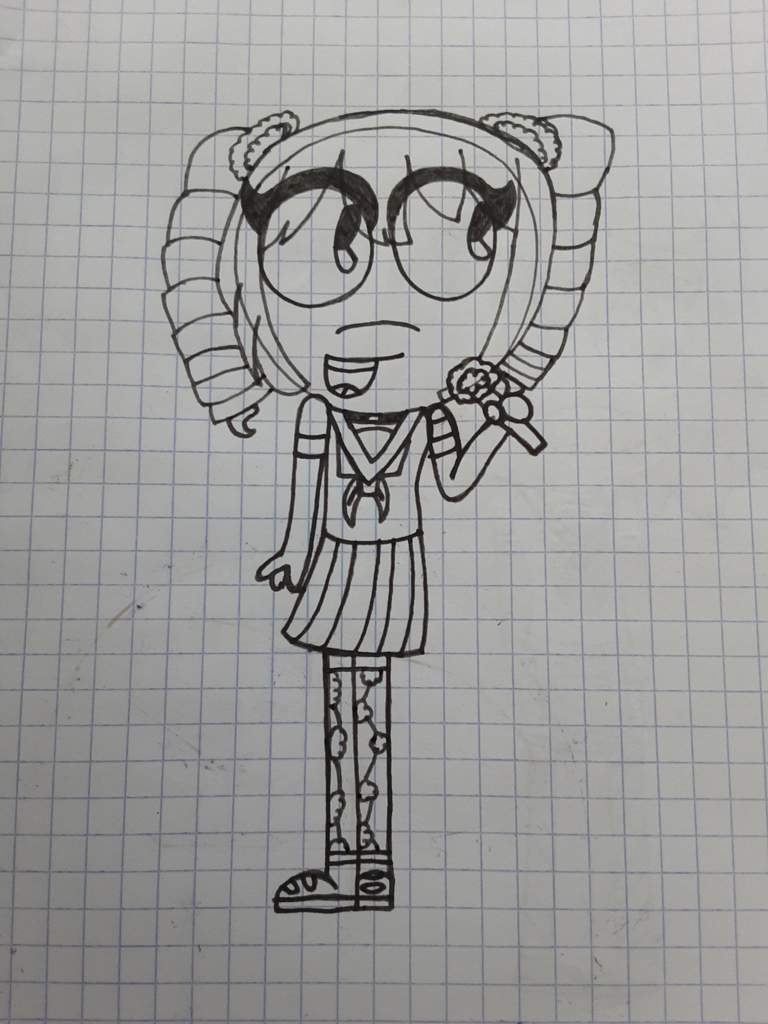 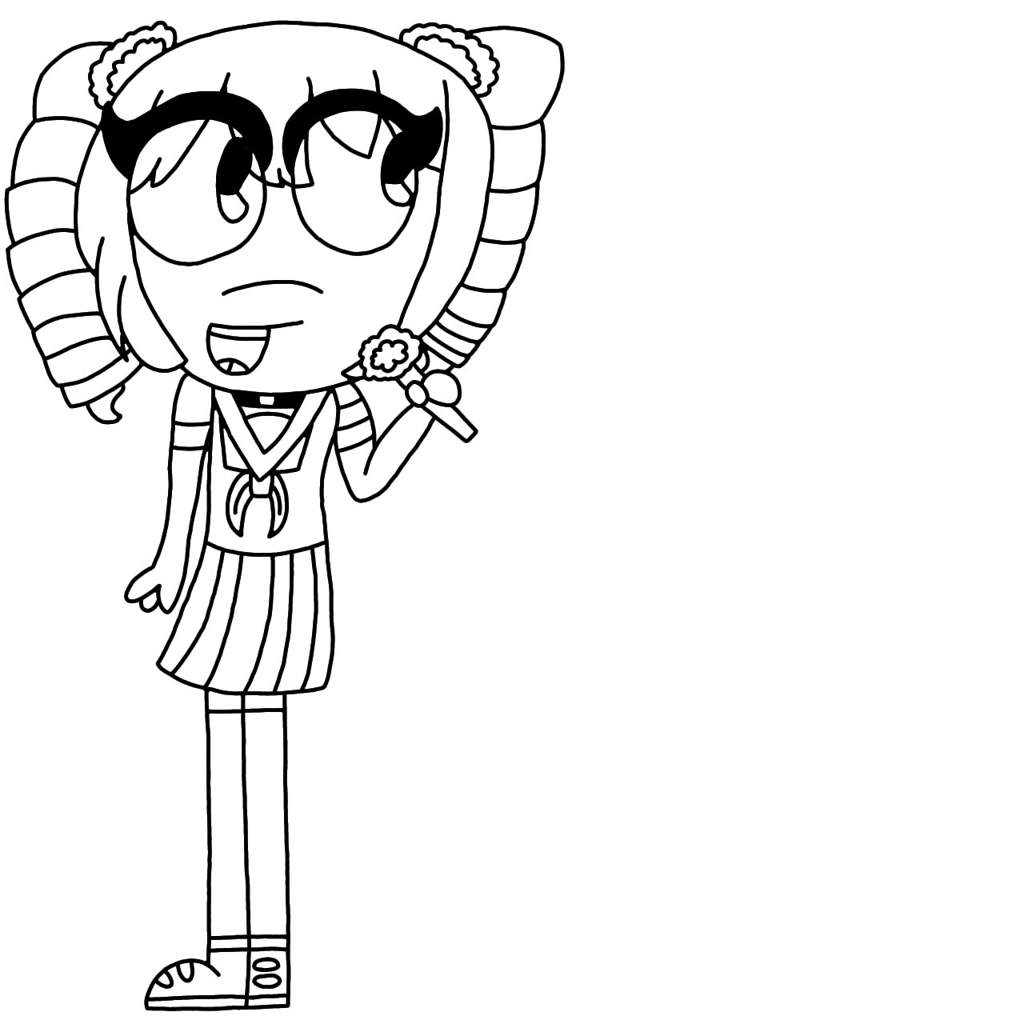 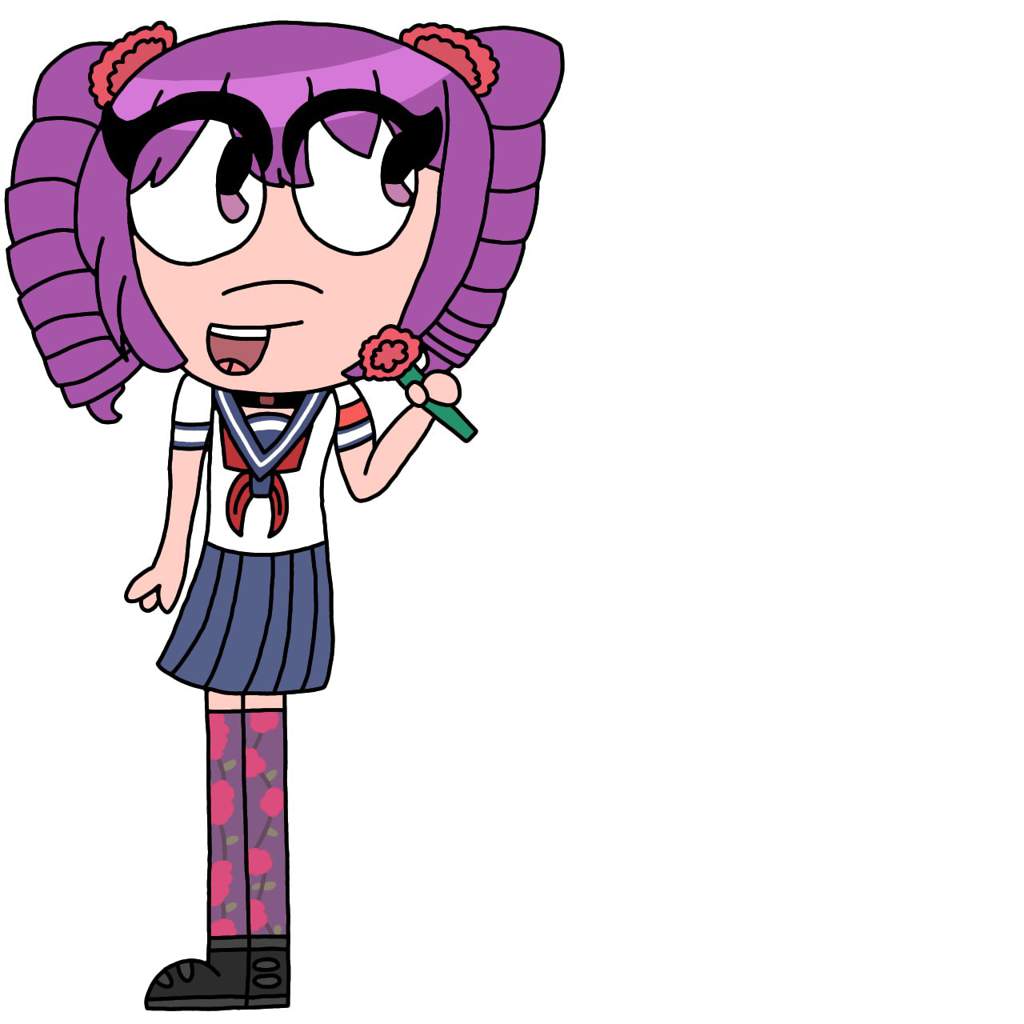 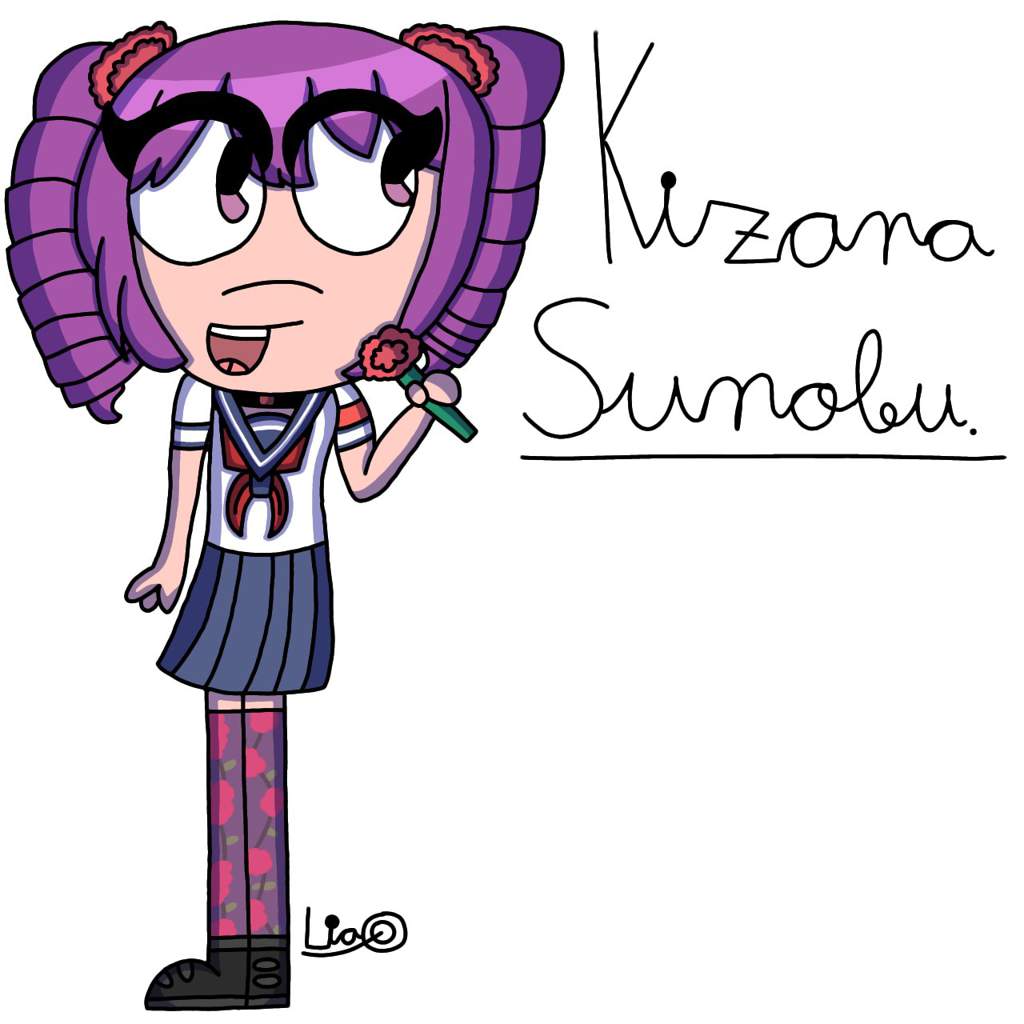 I never did the same or similar hairstyle to

Kizana’s, but still, I tried to draw it. The

flowers in her hair were somewhat

complicated to draw, so I drew them a

little more simply. What I liked the most

about the drawing were her stockings: It

was the first time that I detailed the

stockings of a character so much. Final

And well, that’s all for today. I hope you

liked the drawing. In the next blog, I will

draw the next rival… Oka Ruto! 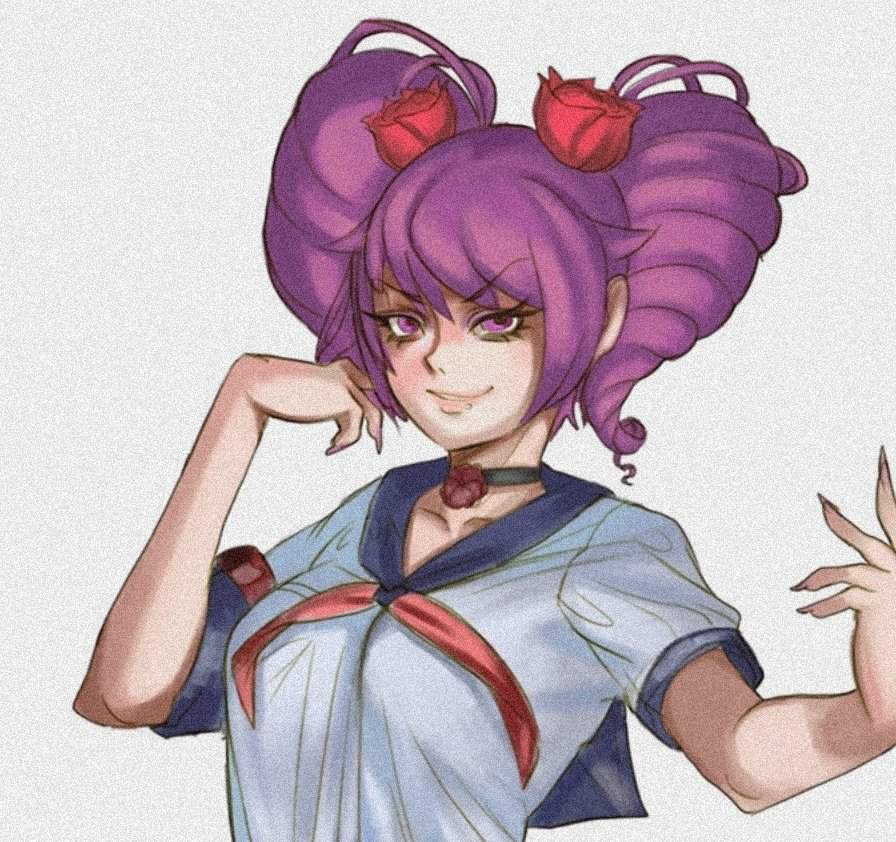 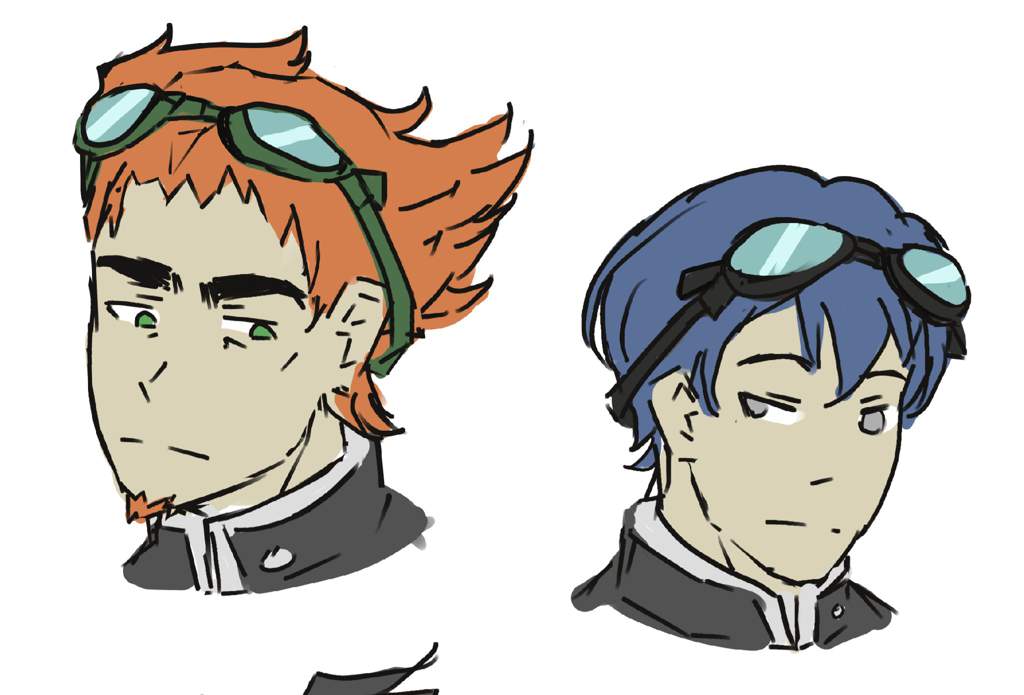 Finally I got my laptop back and I can draw something again !   Mmmmhhh I love them especially Itachi skskkakaajjsbsjwhs        🏼  Also I have a lot fun… 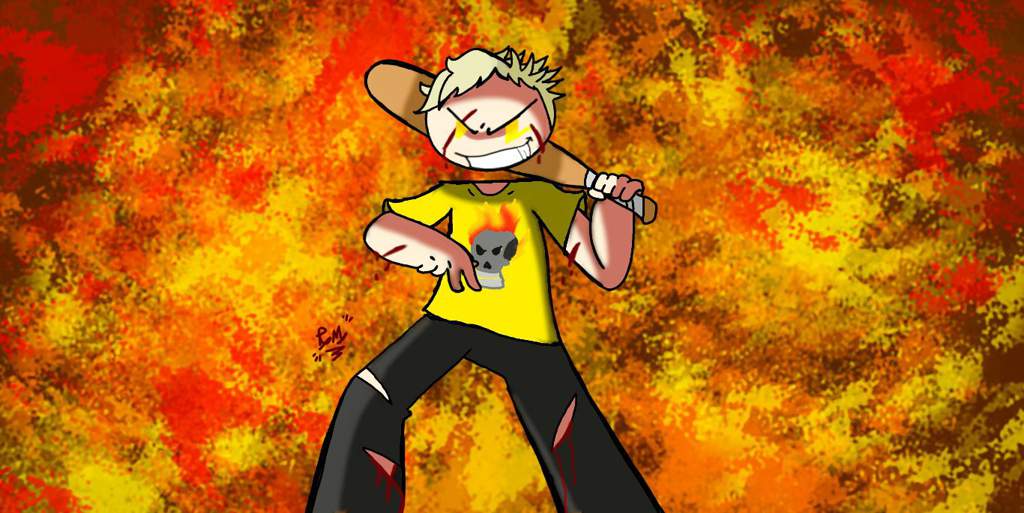 I Need Ideas For What To Do In Yandere Sim!

I’ve been playing the ABC killer challenge but tbh it’s kinda frustrating and just time-consuming, I’ve done a lot of the eliminating methods and such in the… 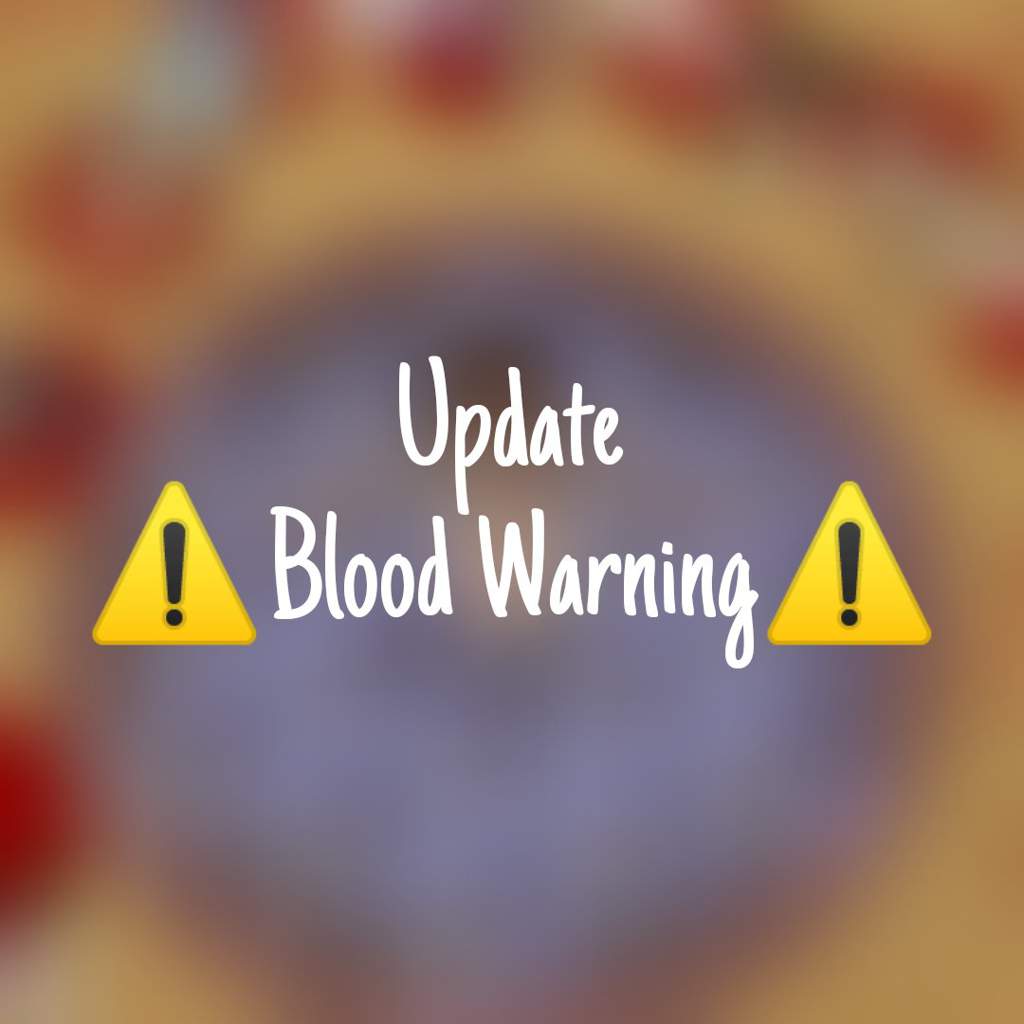 TW: In-game blood and violence!   I thought I’d just give a little update.   So I won’t be able to post anything for a while because…